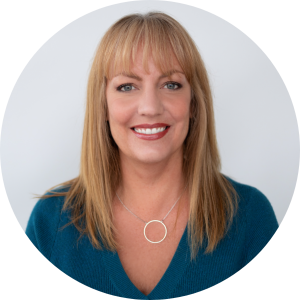 RICHARDSON, TEXAS – Varsha Bhave, founder and president of Projectmates® and its parent company Systemates, Inc., has been named the winner of a Silver Stevie® Award in the Female Entrepreneur of the Year category in the 17th annual Stevie Awards for Women in Business.

The Stevie Awards for Women in Business honor women executives, entrepreneurs, employees, and the companies they run–worldwide. The Stevie Awards have been hailed as the world’s premier business awards. Gold, Silver, and Bronze Stevie Award winners were determined by the average scores of more than 180 business professionals around the world, working on seven juries.

“In a year like no other in our lifetimes, we’ve produced a cohort of amazing, Stevie-winning women, organizations, and achievements like no other,” said Maggie Gallagher, president of the Stevie Awards.   “At all times our winners show themselves to be fearless and indomitable, but their leadership and example are especially valued this year. We congratulate all of our Gold, Silver, and Bronze Stevie winners. We look forward to celebrating them, and to hearing from some of them during our Women|Future Conference on November 12-13.”

Details about the Stevie Awards for Women in Business and the list of Gold, Silver, and Bronze winners in all categories are available at www.StevieAwards.com/Women.

About the Stevie Awards 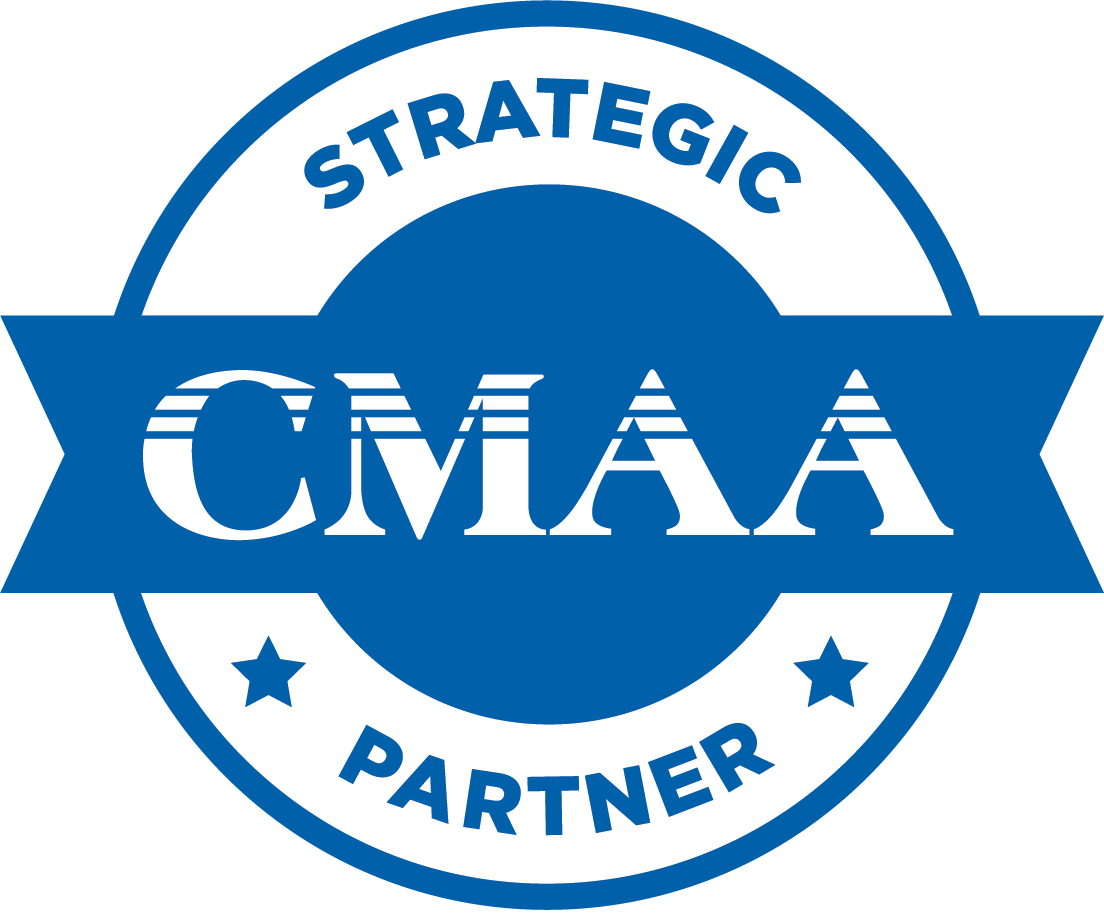 See it in actioN

See it in action

See it in Action